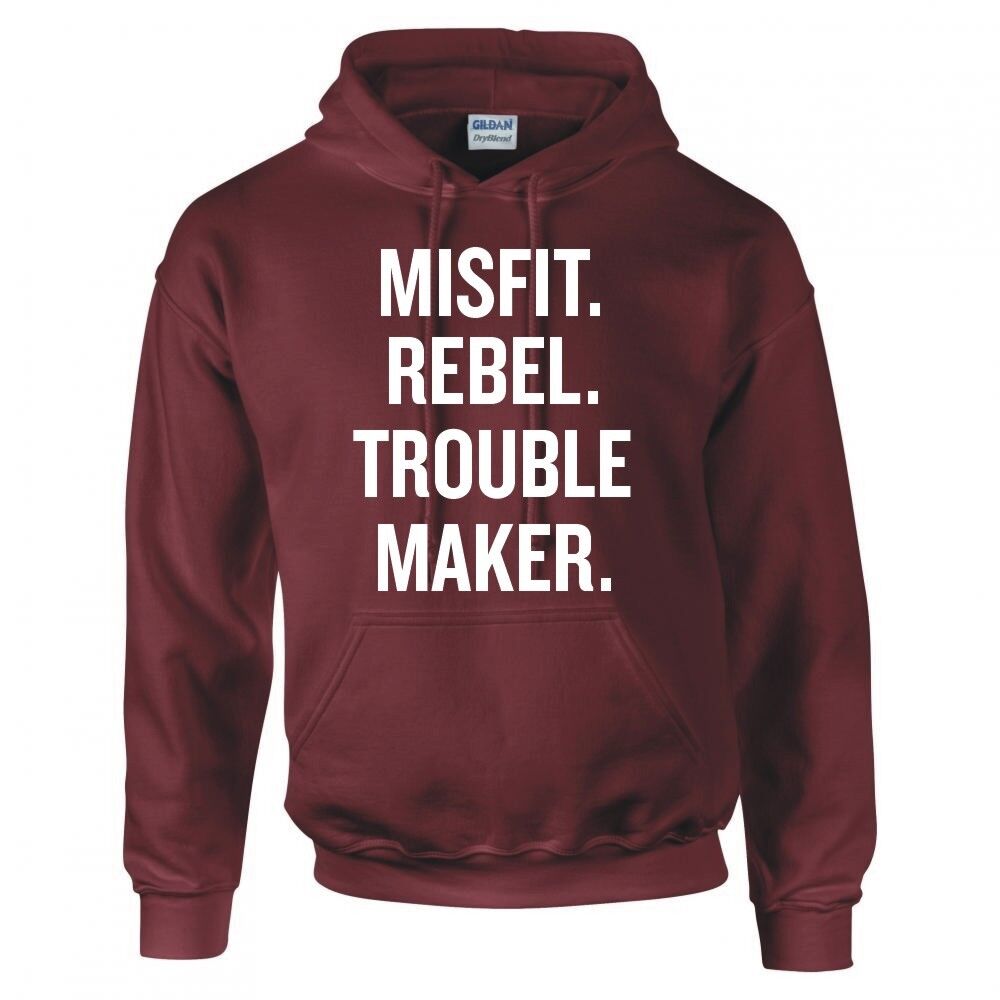 Written for and first published in the CABELA'S Men's Mossy Oak OBSESSION Camo Heavyweight Zip-UP Deer Hunting Hoodie on 3 May 2019.