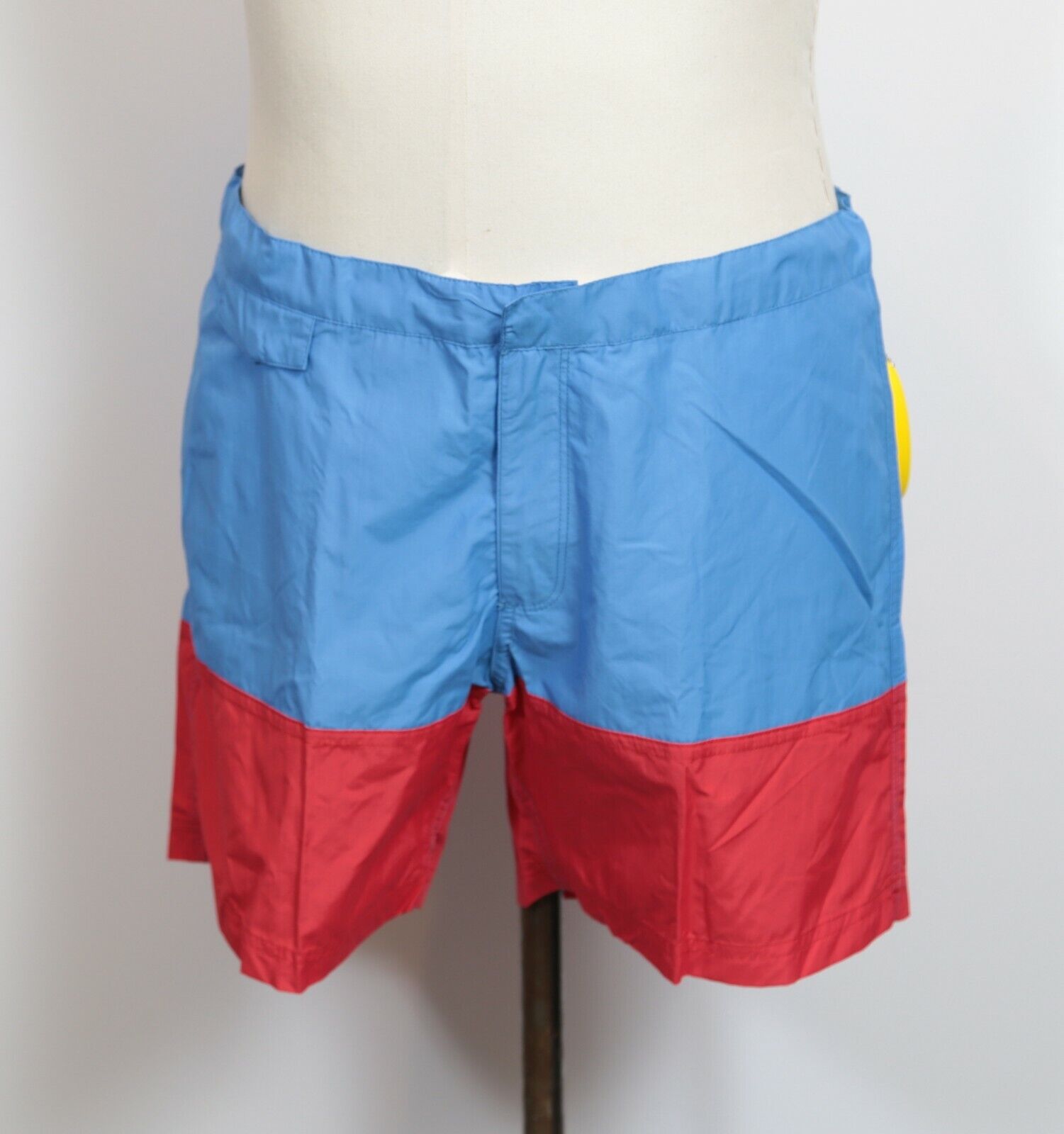 Written for and first published in the AM18 BARBARO COLLECTION 46 costume blue laine homme on 3 May 2019.